Lighting up parties and weddings in Alabama since 2010!

Here are some photos sent in from our Alabama customers: 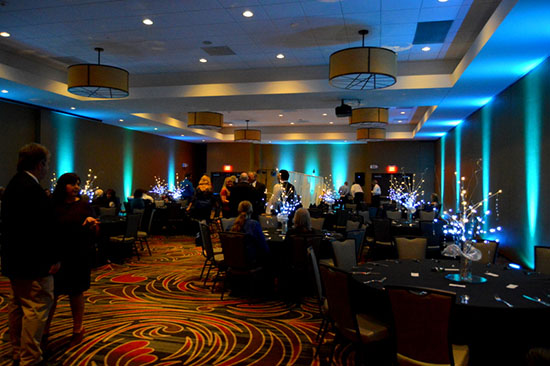 Lori, one of our awesome 'DIY' customers, put together a beautiful event at the Embassy Suites in Hoover, AL and emailed this photo with these comments: "We loved renting lights from your company! It was so easy and the lights were a fantastic quality. We couldn't have been happier and will gladly recommend you to others. I will definitely leave some reviews for you guys on Yelp and Wedding Wire. Here's a couple of pics of our wedding. Please feel free to use them if you would like. Thanks again. We will definitely rent again if the need arises." Speaking of our online reviews, check out DIY Uplighting on Yelp and WeddingWire to read what our past clients have to say. 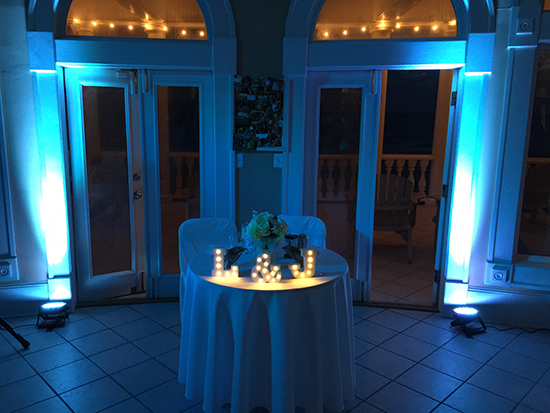 Wayne from Party on A Budget in Alabama sent in this photo. Wayne says "I had a wedding reception this past weekend in a small beach house venue. I set up a couple of uplights behind the bride and groom table on each side of the doors to the deck outside. They made a very nice addition to the decor in the room. I was very pleased and so was the bride. They helped frame the bride and groom whenever the guests looked at them. It was amazing what a difference a couple of uplights made. Thanks!" 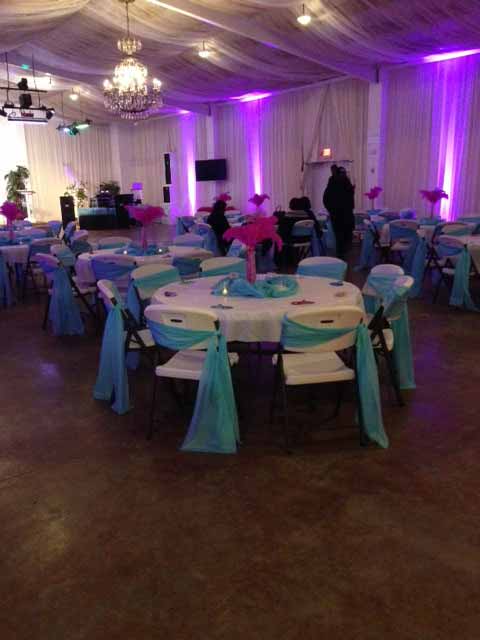 10 up lights were rented to accent the walls of the CNC Event Hall in Alabama.

All event lighting rental orders get shipped out to AL and are guaranteed to arrive at least 2 days prior to your event date. Assuming your event is on a weekend [Friday, Saturday or Sunday], you will be receiving your lighting rental by Wednesday or Thursday. Drop the lights back off to any UPS pick-up location Monday or Tuesday after your event. A pre-paid UPS shipping label is provided for your rental return.


So Far, DIY Uplighting has provided rental LED lights for the following venues in Alabama: