Lighting up parties and weddings in Arkansas since 2010!

Here are some photos sent in from our Arkansas customers: 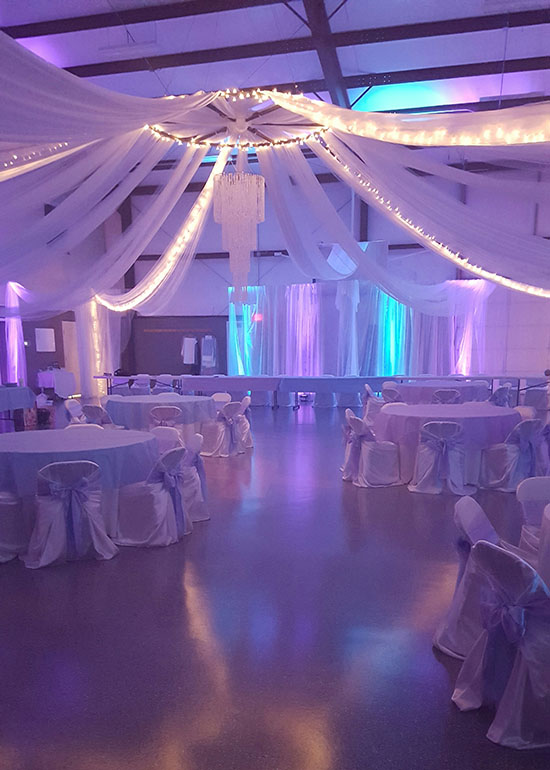 Only 10 up lights were used in this photo to create a truly elegant look in this church hall in Whitehall, Arkansas.

Up lights are rented at only $17 each and shipped free anywhere within the continental USA. Get started with your rental by checking availability for your event date. 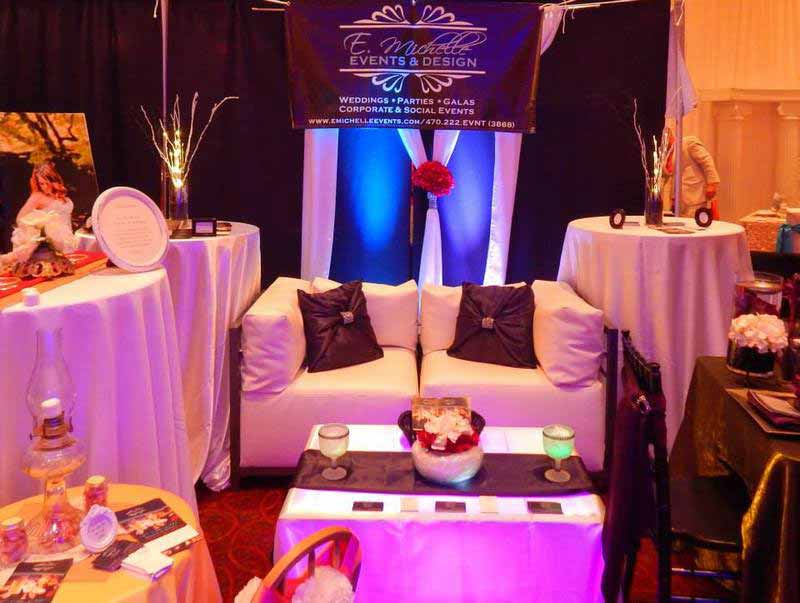 Erin from E. Michelle Events & Design in Little Rock, AR did an excellent job showcasing her business at a Bridal Expo. 3 lights were used to highlight her 10x10 booth space (2 lights on the back panel + 1 light for her table).

All event lighting rental orders get shipped out to AR and are guaranteed to arrive at least 2 days prior to your event date. Assuming your event is on a weekend [Friday, Saturday or Sunday], you will be receiving your lighting rental by Wednesday or Thursday. Drop the lights back off to any UPS pick-up location Monday or Tuesday after your event. A pre-paid UPS shipping label is provided for your rental return.


So Far, DIY Uplighting has provided rental LED lights for the following venues in Arkansas: