Lighting up parties and weddings in Washington since 2010!

Here are some photos sent in from our Washington customers: 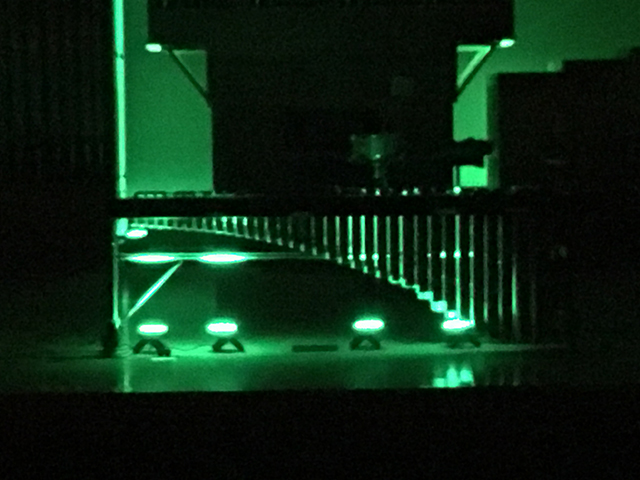 You can use a few of our rental lights on a stage to highlight the performers or instruments. This photo shows 4 lights set-up on stage for Central Washington University Percussion Performance Master's Program graduate percussion recital. 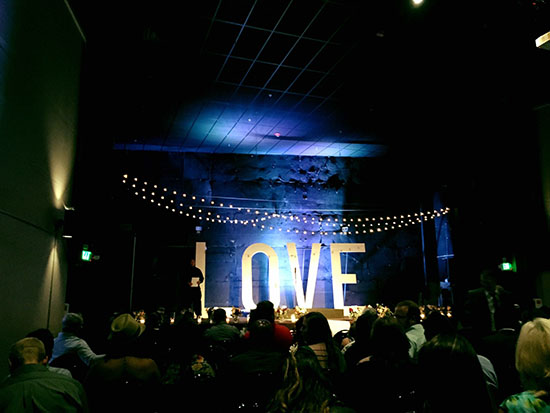 A note from the talented DIY newlyweds that sent in this photo: "I wanted to let you know that the lights were a beautiful addition to our wedding decor. We got lots of compliments on how the lighting in the room added a unique, intimate, and fun vibe. We will definitely be sure to recommend DIY Uplighting to anyone needed quick and easy adorable event lighting."

The wedding was held at The Uptown Theatre in Richland, WA. 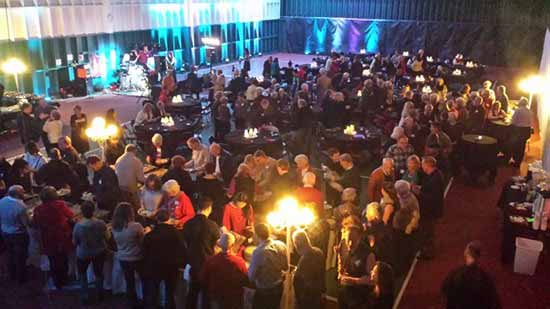 "This is the holiday party at our tennis club. This is a tennis court converted into a dinner and dance party for almost 200! The lights are what give it the ambiance we are looking for." -Debby (Lakewood Racquet Club, Lakewood Washington)

All event lighting rental orders get shipped out to WA and are guaranteed to arrive at least 2 days prior to your event date. Assuming your event is on a weekend [Friday, Saturday or Sunday], you will be receiving your lighting rental by Wednesday or Thursday. Drop the lights back off to any UPS pick-up location Monday or Tuesday after your event. A pre-paid UPS shipping label is provided for your rental return.


So Far, DIY Uplighting has provided rental LED lights for the following venues in Washington: