Lighting up parties and weddings in Tennessee since 2010!

Here are some photos sent in from our Tennessee customers: 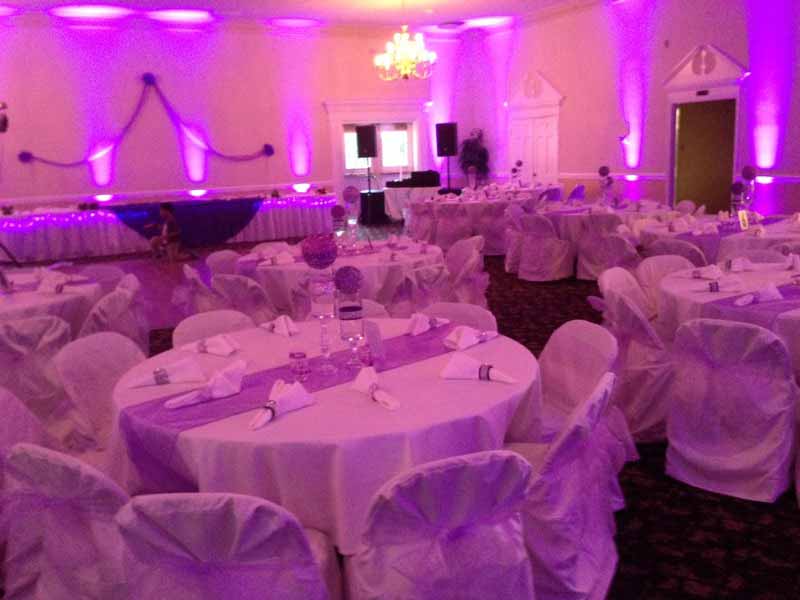 Here's a photo sent in by DJ Rob from Rip N' Spin DJ service in Tennessee. He used 10 lights to light up his christmas parties.

Rob's been a busy DJ and also sent in a video of a lighting setup he did for a Hawaiian luau event. 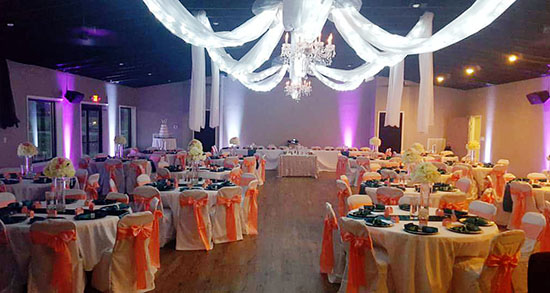 Weddings Unlimited by UYD in Tennessee sent in this photo from a recent lighting setup at the Sango Event Center in Clarksville, TN. 8 uplights were spaced throughout the venue to enhance the decor. 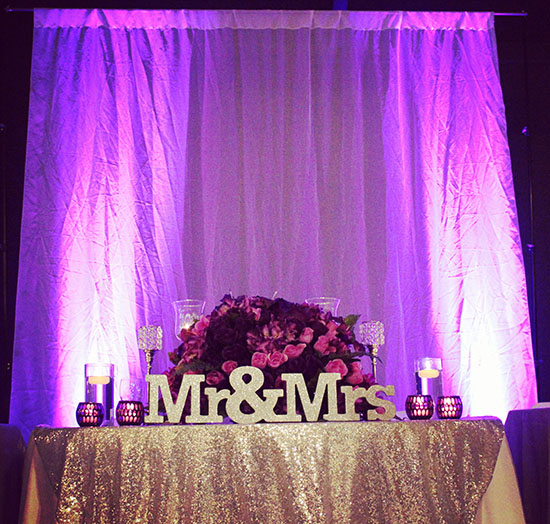 Weddings Unlimited by UYD sent in this photo from one of a few weddings they recently rented lights for. They had multiple events over a 2 week period so they were able to extend their first rental for an additional week. This saves lots of money and is 1 less trip back to a UPS drop-off place to return them. If you have multiple events over back-to-back weekends, email customer service to get an extension on your rental to save big on your wedding and event lighting! 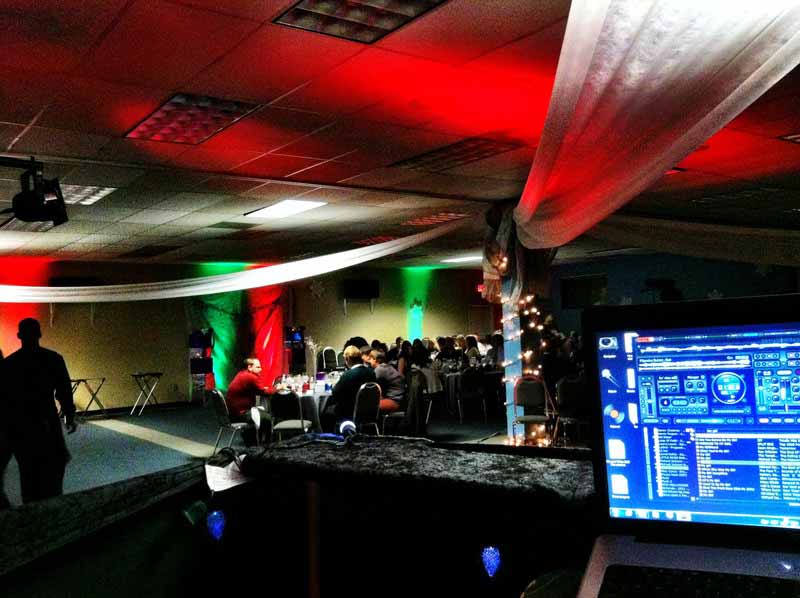 All event lighting rental orders get shipped out to TN and are guaranteed to arrive at least 2 days prior to your event date. Assuming your event is on a weekend [Friday, Saturday or Sunday], you will be receiving your lighting rental by Wednesday or Thursday. Drop the lights back off to any UPS pick-up location Monday or Tuesday after your event. A pre-paid UPS shipping label is provided for your rental return.


So Far, DIY Uplighting has provided rental LED lights for the following venues in Tennessee: