Lighting up parties and weddings in North Carolina since 2010!

Here are some photos sent in from our North Carolina customers: 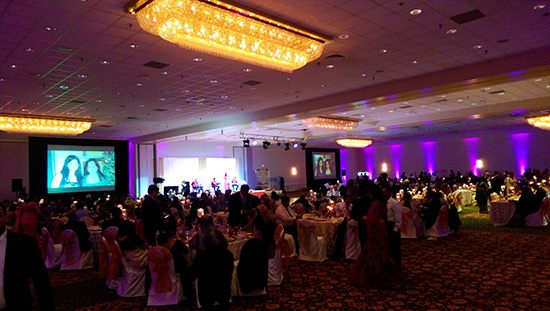 30 uplights shown in this picture sent in by Shiva, a DIY client helping with a function at the Durham Center in North Carolina. A guest in attendance liked the lighting so much, he hired Shiva to light up his event happening the following week. Shiva emailed customer service to extend his rental for another week and was able to make a little extra money. If you have multiple events happening within a week or two of each other, its much, much cheaper to contact customer service in advance and have your reservation extended versus paying late fees. Just send in an email to [email protected] to extend your lighting rental. 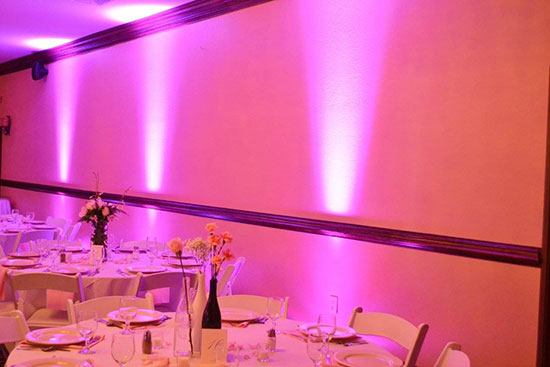 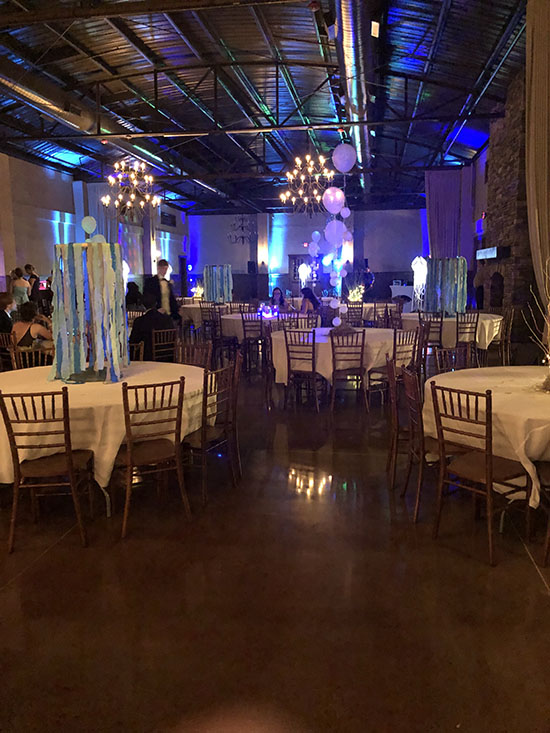 All event lighting rental orders get shipped out to NC and are guaranteed to arrive at least 2 days prior to your event date. Assuming your event is on a weekend [Friday, Saturday or Sunday], you will be receiving your lighting rental by Wednesday or Thursday. Drop the lights back off to any UPS pick-up location Monday or Tuesday after your event. A pre-paid UPS shipping label is provided for your rental return.


So Far, DIY Uplighting has provided rental LED lights for the following venues in North Carolina: