Lighting up parties and weddings in Michigan since 2010!

Here are some photos sent in from our Michigan customers: 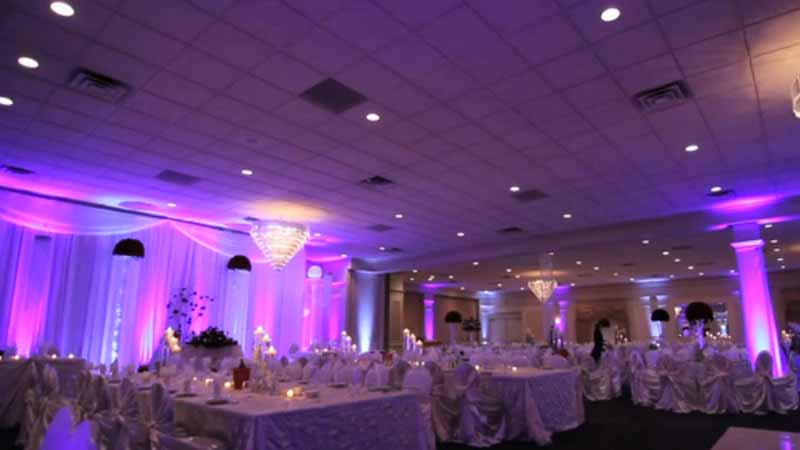 Evis Mecolli from Visi Productions (awesome photographer and videographer!), sent in a video showing a huge wedding reception (set for about 600 people!) at the Barrister Gardens in St. Clair Shores, Michigan. Lit with lights from DIY Uplighting.

The room was lit with 45 lights set to 2 different colors. 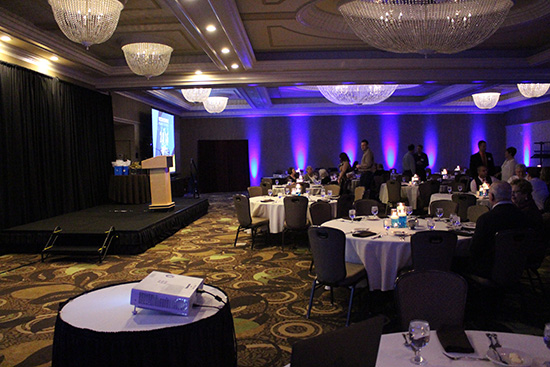 24 of our rental LED uplights help to set the mood for a corporate event at the Crowne Plaza West in Lansing, Michigan. 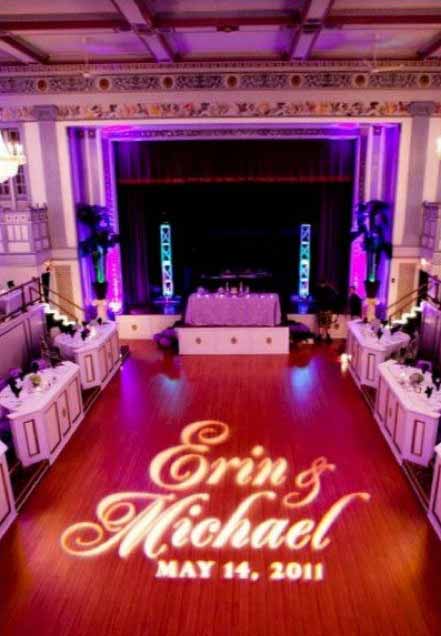 Photo provided by Master of Ceremony Productions. Lighting design by Landon Vick. This is a great example of how our rental up lighting looks in a ballroom with super high ceilings. Landon used 24 lights to light this whole room. Want a custom light similar to the one shining on the floor in the photo? Rent the "wedding lighting package" from ProLightingRental.com to get a custom light designed just for you plus 12 uplights! 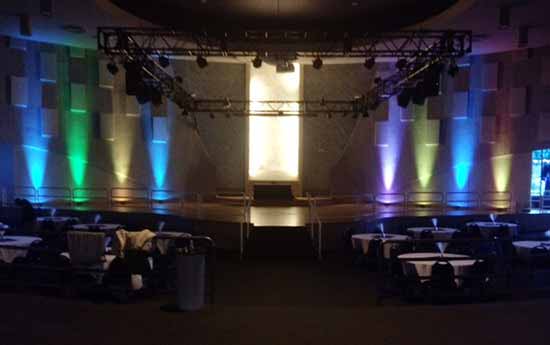 Photo from Shriners Silver Garden in Southfield, Michigan. Thanks to Brittany who sent in this photo and said "Thanks again for the awesome lights. We had a glow in the dark themed homecoming party and the lights really helped set the mood. I set the lights up on stage in pattern mode.". They used 8 lights on the stage. 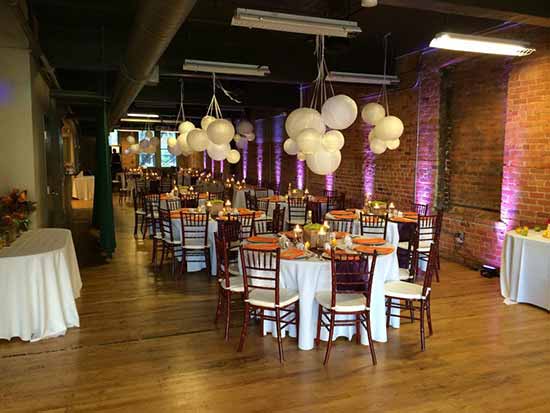 Detroit Beer Company in Detroit, Michigan all set up for a wedding complete with 12 lights rented from DIYUplighting.com. 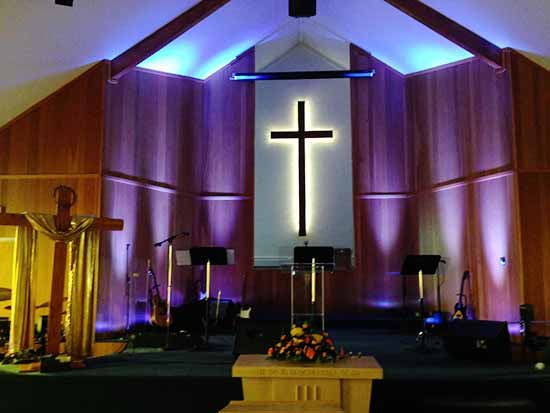 Just 6 lights can really have a big impact on a church stage. This photo is from the Christian Trinity Church in Eastpointe, MI.

All event lighting rental orders get shipped out to MI and are guaranteed to arrive at least 2 days prior to your event date. Assuming your event is on a weekend [Friday, Saturday or Sunday], you will be receiving your lighting rental by Wednesday or Thursday. Drop the lights back off to any UPS pick-up location Monday or Tuesday after your event. A pre-paid UPS shipping label is provided for your rental return.


So Far, DIY Uplighting has provided rental LED lights for the following venues in Michigan: