Lighting up parties and weddings in Rhode Island since 2010!

Here are some photos sent in from our Rhode Island customers: 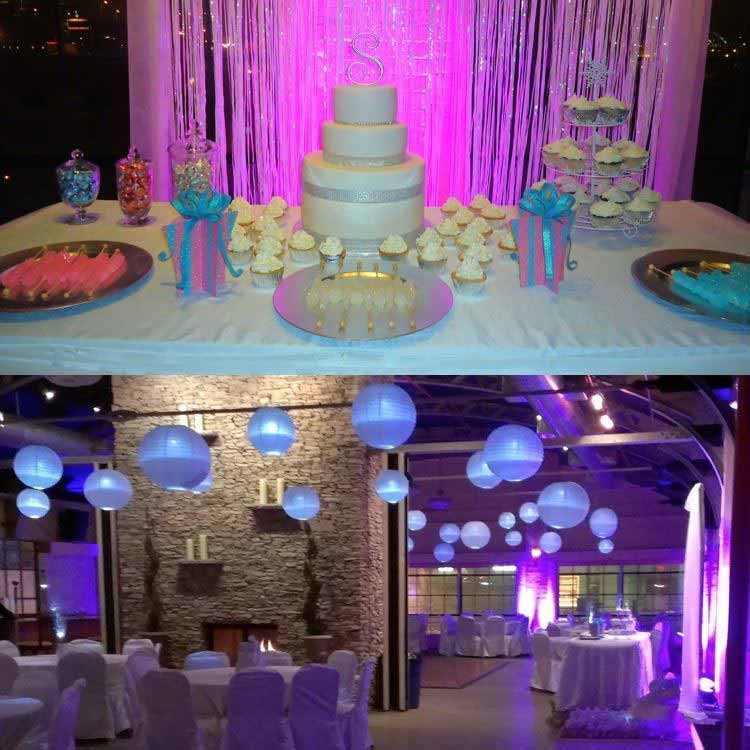 18 rental lights are providing the up lighting effect in this photo.

All event lighting rental orders get shipped out to RI and are guaranteed to arrive at least 2 days prior to your event date. Assuming your event is on a weekend [Friday, Saturday or Sunday], you will be receiving your lighting rental by Wednesday or Thursday. Drop the lights back off to any UPS pick-up location Monday or Tuesday after your event. A pre-paid UPS shipping label is provided for your rental return.


So Far, DIY Uplighting has provided rental LED lights for the following venues in Rhode Island: