Lighting up parties and weddings in Colorado since 2010!

Here are some photos sent in from our Colorado customers: 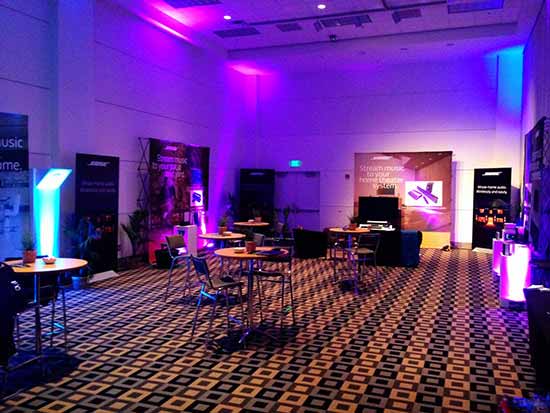 Bose rented a few of our LED par cans to make their area really stand out from their competitors at a tradeshow at the Sheraton in Denver, CO 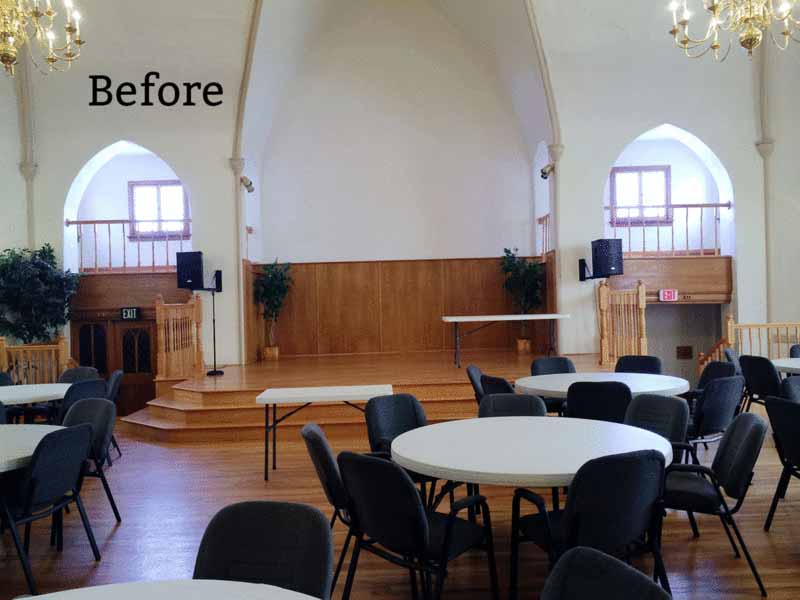 Before and After uplighting! The Albany in Pueblo, CO with 12 rental lights. 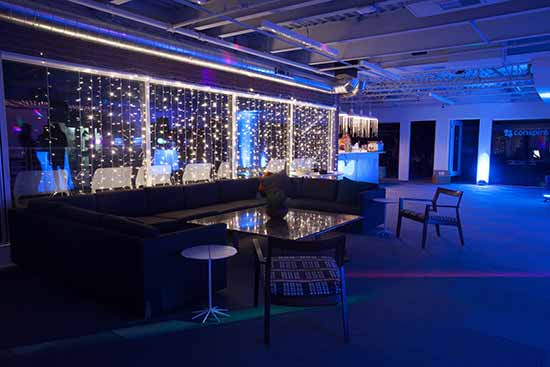 14 up lights can transform an office space into a festive party room. Like in this photo from an event at the Galvanize Offices in Boulder, Colorado. 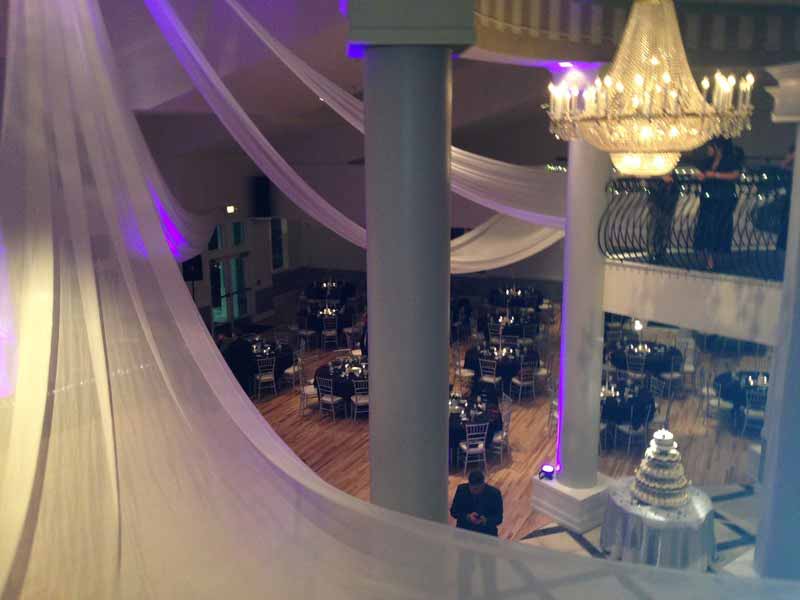 Here is a good photo showing just a single light lighting up a pillar at the Double Tree in Aurora, CO. This photo is a great example of how high the beam will light up. As you can see, this room has very high ceilings. 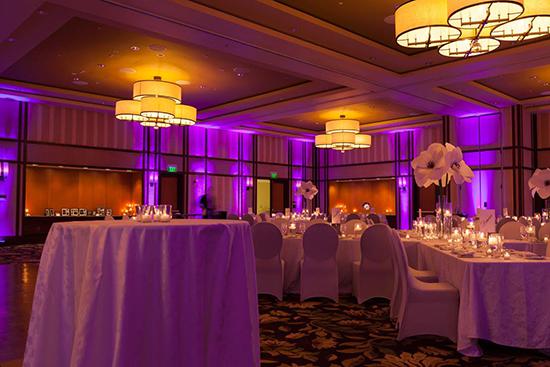 32 uplights were setup by a DIYUplighting.com client at the St. Julien Hotel & Spa in Boulder, CO. Gorgeous! 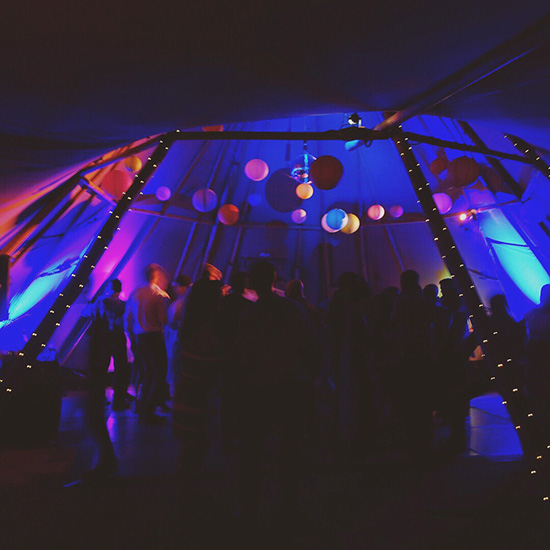 This DIYUplighting.com client used 4 lights to provide a tiny bit of illumination for a wedding at a family cabin in the Colorado mountains. 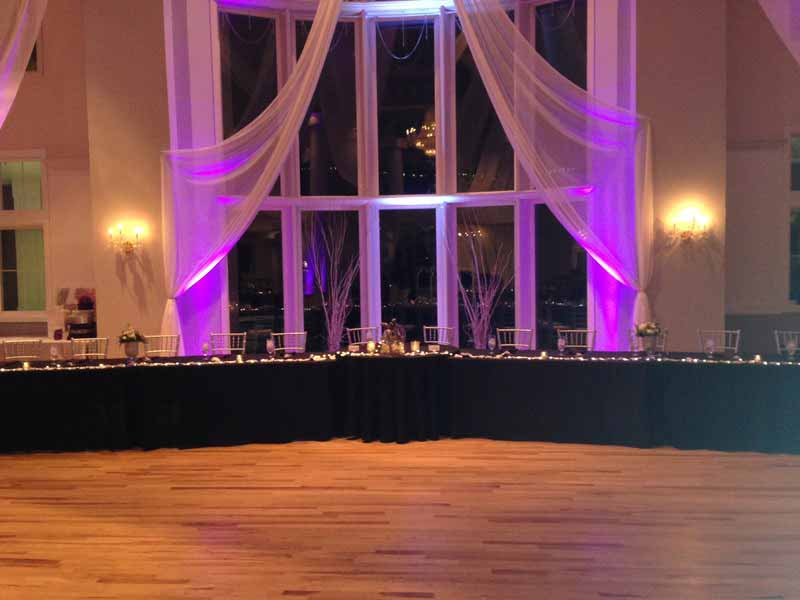 Lighting behind the head table at a wedding reception in Aurora, Colorado.

All event lighting rental orders get shipped out to CO and are guaranteed to arrive at least 2 days prior to your event date. Assuming your event is on a weekend [Friday, Saturday or Sunday], you will be receiving your lighting rental by Wednesday or Thursday. Drop the lights back off to any UPS pick-up location Monday or Tuesday after your event. A pre-paid UPS shipping label is provided for your rental return.


So Far, DIY Uplighting has provided rental LED lights for the following venues in Colorado: